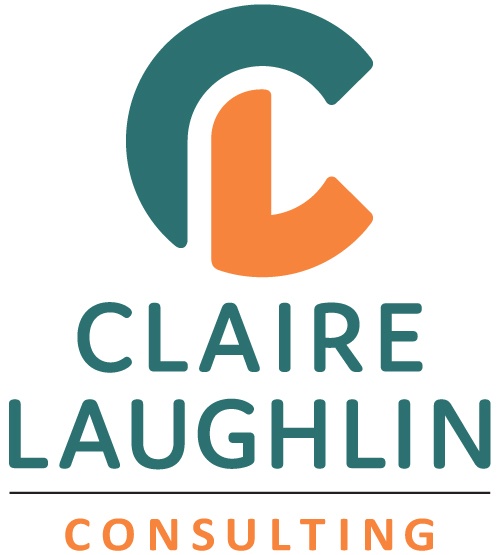 Cast a Vote for the New You! 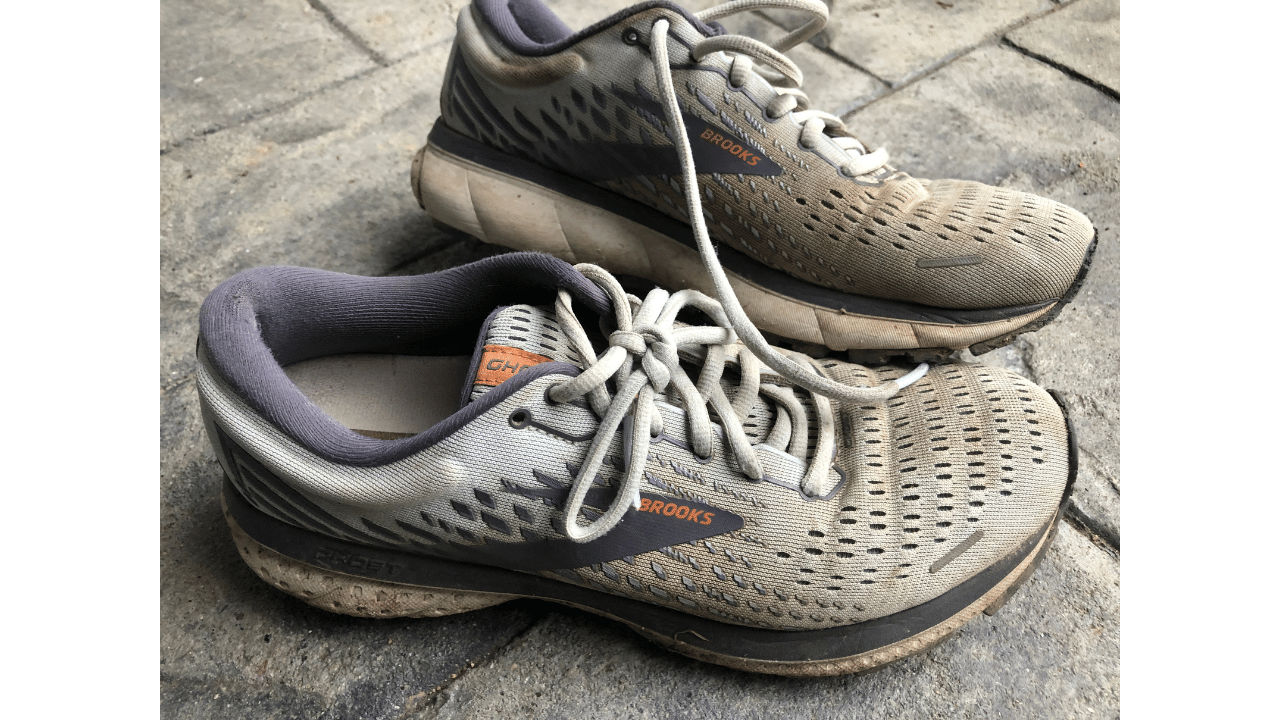 I love the book, Atomic Habits by James Clear. It’s a compelling guide for how to turn intentions into reality by taking tiny (atomic) actions and turning them into habits.

James says that every time you take a small action that represents the big thing you are trying to become, it’s like casting a vote for the new you.

In 2022, I want to reclaim my former identity as a “runner.” (I used to be a runner but stopped running due to an injury. Now I feel depressed when I think about how much ground I’ve lost!)

So, for me to become a runner again, I need to start fresh.

James says I don’t have to start by actually running any particular distance (thank goodness), but that it’s most important for me to cast a vote for my new identity!

How? By starting with one atomic (tiny) action.

Put on my shoes, and run for 1-minute.

But James, a well-known habit expert, assures me that casting a vote for my new identity in this way is a powerful way to start!

Sure, it would be great if I ran for 10 minutes, or 1 mile, or something more substantial. I may make faster progress that way.

But rather than do nothing because I'm frozen with self-loathing when I think about the chasm between where I am now and where I want to be, an atomic size action will signal to my brain that I can do this! One step at a time.

Also, taking one tiny action, and chalking it up as a vote for my new identity also tells me that I am a person who can be trusted to DO WHAT I SAY I WILL DO.

So, I’ve been experimenting… For the past week I have cast a vote for myself as a runner every other day.

Slowly but surely, I’m reclaiming my identity as a runner.

The big changes we want to accomplish can start with small actions.

{{first_name}}, what changes are you trying to make and what tiny votes can you cast for your new identity?

Hit the reply button and let me know.

I’m here for you and would love to help you achieve your greatest dreams!