Reach your full potential as a LEADER. Join the LEADERSHIP BOOK CLUB to learn, evolve and improve!

Is Your Team Unstoppable?

This is a great book, and I highly recommend that you get it and read it.

At the end of the book he lays out five phases of Team development.

In phase one, you're just really acting as a connected group. This is a group of people who are working together but they're not necessarily emotionally connected to each other or to a shared Vision. They are just working side-by-side.

In Phase 3, the team starts to form emotional bonds with each other, and the team is really starting to take shape. In this phase there is some energy around the mission and goals.

In an empowered team the goals start to come to life, and the team is more involved, and people are really engaged with one another.  They are activating this C.A.R.E. framework that Mills talks about in the book.

The Pinnacle is Phase 5- The Unstoppable Team– and Mills says that this is the 10x team. This team is 10 times better than the rest of the teams and I love the energy behind the idea of an Unstoppable Team!

Imagine! IN an Unstoppable Team, people give for each other and do for each another and they're working together toward Over the Horizon Goals (OTH) which are not necessarily short-term goals but they're BIG GOALS. And the team members are willing to do it because they are part of an Unstoppable Team!

I live for this stuff!

If you've been following me at all, you probably know that my my goal in life is to help create as many happy and high-energy teams as I can, and those are teams with strong trust, strong process, and clear and meaningful goals!

And that's what I want to do for your team!

So leave me a comment or send me a reply. Tell me…

Where does your team fall on this 5 Phase Framework?

Where would you put your team?

Where is your learning edge?

What do you need to do to move your team up towards the Phase 5, 10X Unstoppable Team?

I love to hear your feedback! 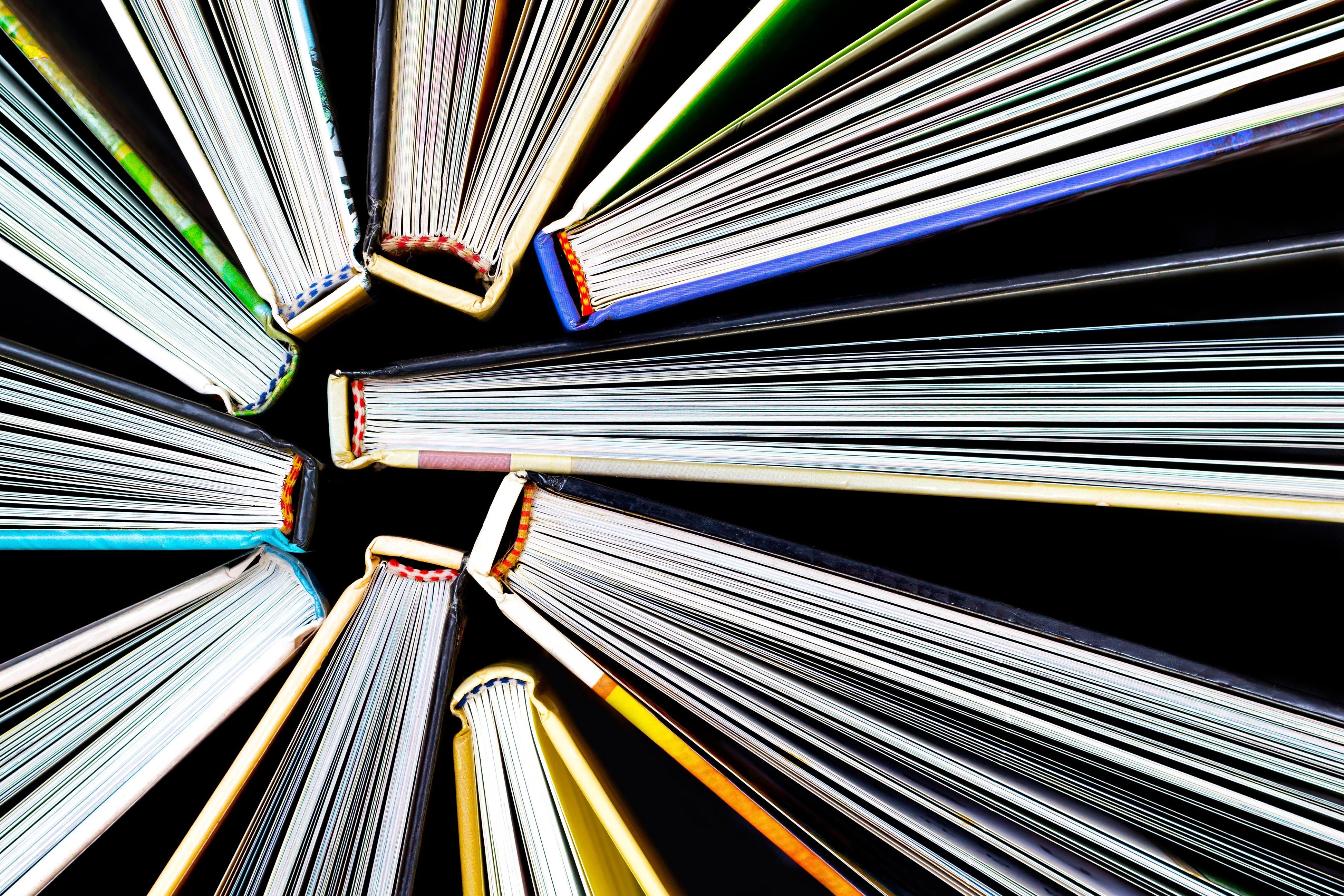 Come read with us!

Join the Leadership Book Club! Connect with fellow leaders while diving into a great book!

Get weekly tips delivered to your inbox!

Growing as a leader takes focus and support - don't go it alone. Sign up now for monthly inspiration, content and strategies to fuel your growth as a leader.